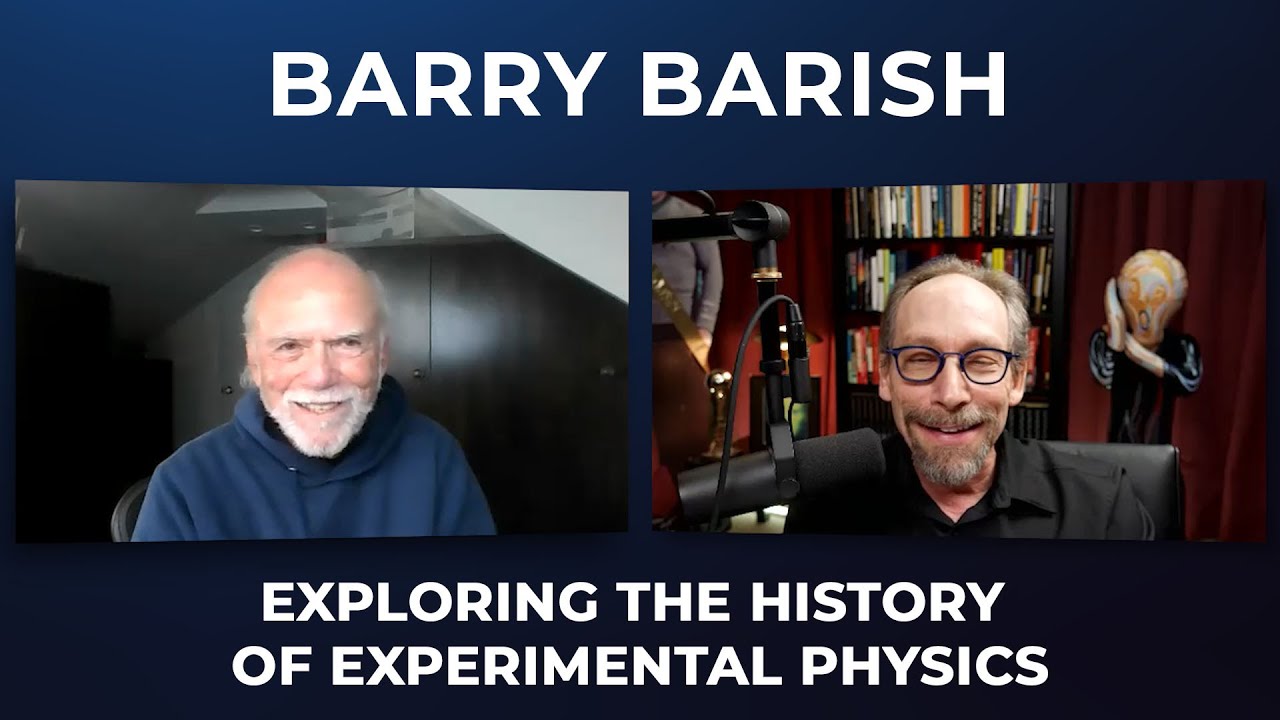 Listen to our Latest Episode!

In this podcast episode, Lawrence Krauss reconnects with old friend and Nobel Prize recipient, Barry Barish. They discuss a wide range of topics, exploring Barry’s own history as well as the history, present, and future of experimental physics. Barry Barish is an American experimental physicist and Nobel Laureate. He is a Linde Professor of Physics, emeritus at California Institute of Technology and a leading expert on gravitational waves. In 2017, Barish was awarded the Nobel Prize in Physics along with Rainer Weiss and Kip Thorne “for decisive contributions to the LIGO detector and the observation of gravitational waves”. In 2018, he joined the faculty at University of California, Riverside, becoming the university’s second Nobel Prize winner on the faculty.

Support Us Today Through Patreon!

We hope that our free podcasts and high-quality video counterparts can reach as many people as possible. By supporting our efforts, you are ensuring that we can continue to produce The ORIGINS Podcast for as long as possible.

Learn More About The Foundation

You can directly support the foundation by donating here.

The ORIGINS Podcast features in-depth conversations with some of the most interesting people in the world about the issues that impact all of us in the 21st century.

Host, theoretical physicist, lecturer, and author, Lawrence M. Krauss, will be joined by guests from a wide range of fields, including science, the arts, and journalism. The topics discussed on The ORIGINS Podcast reflects the full range of the human experience – exploring science and culture in a way that seeks to entertain, educate, and inspire. 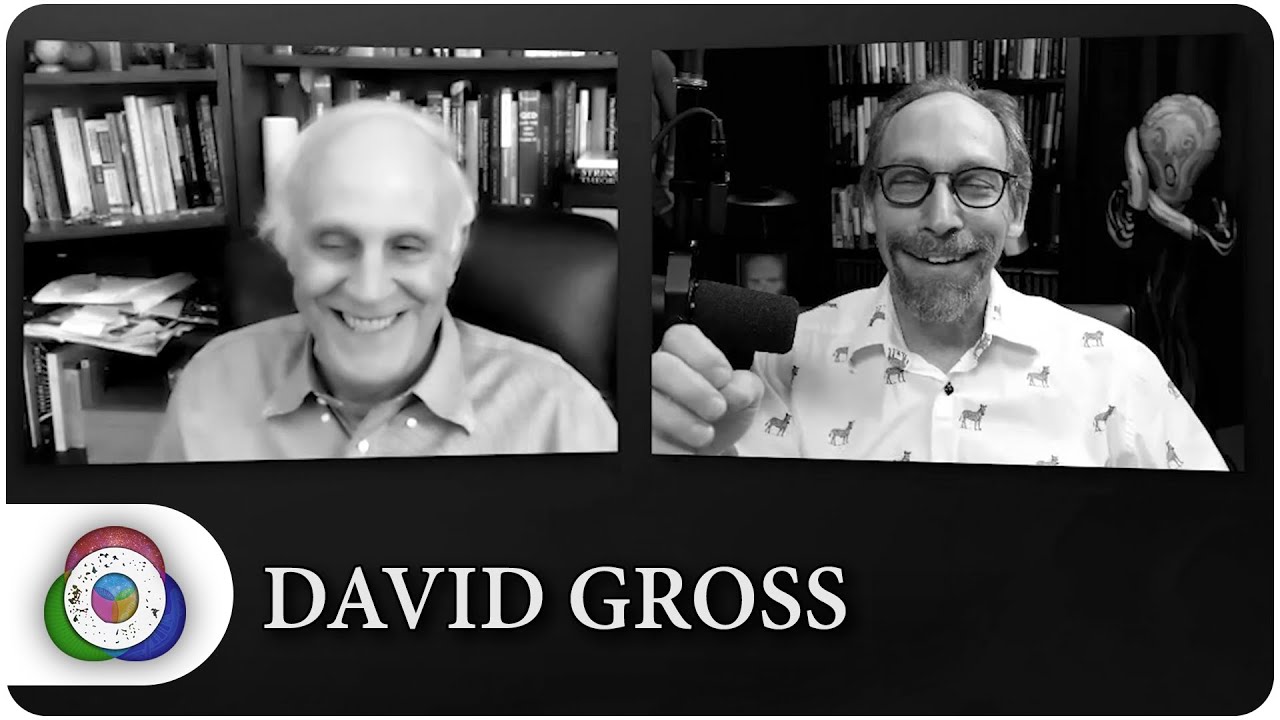 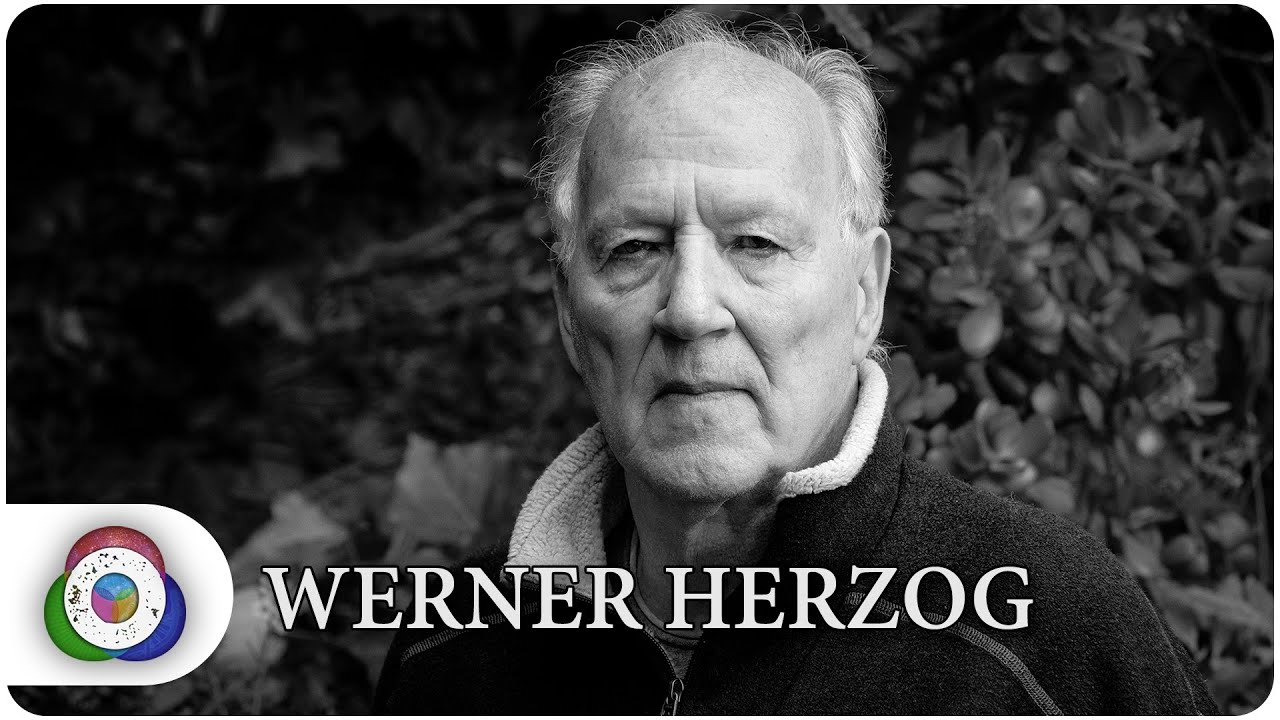 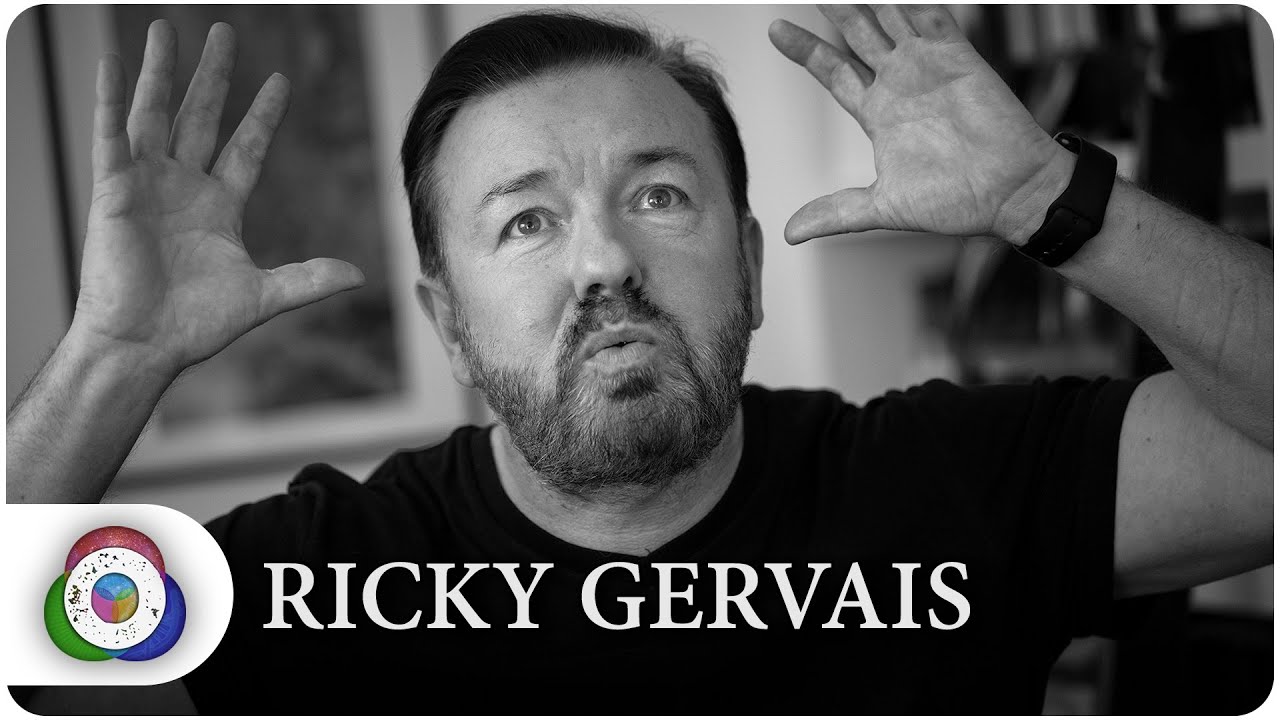 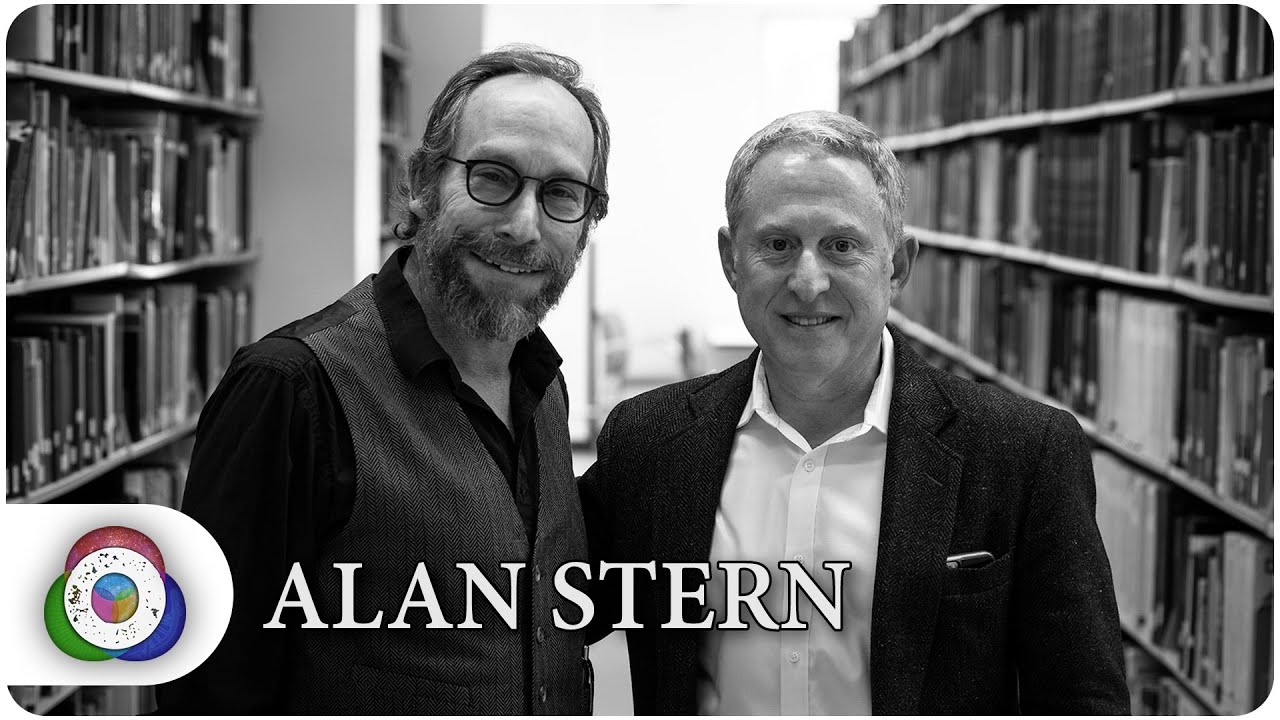 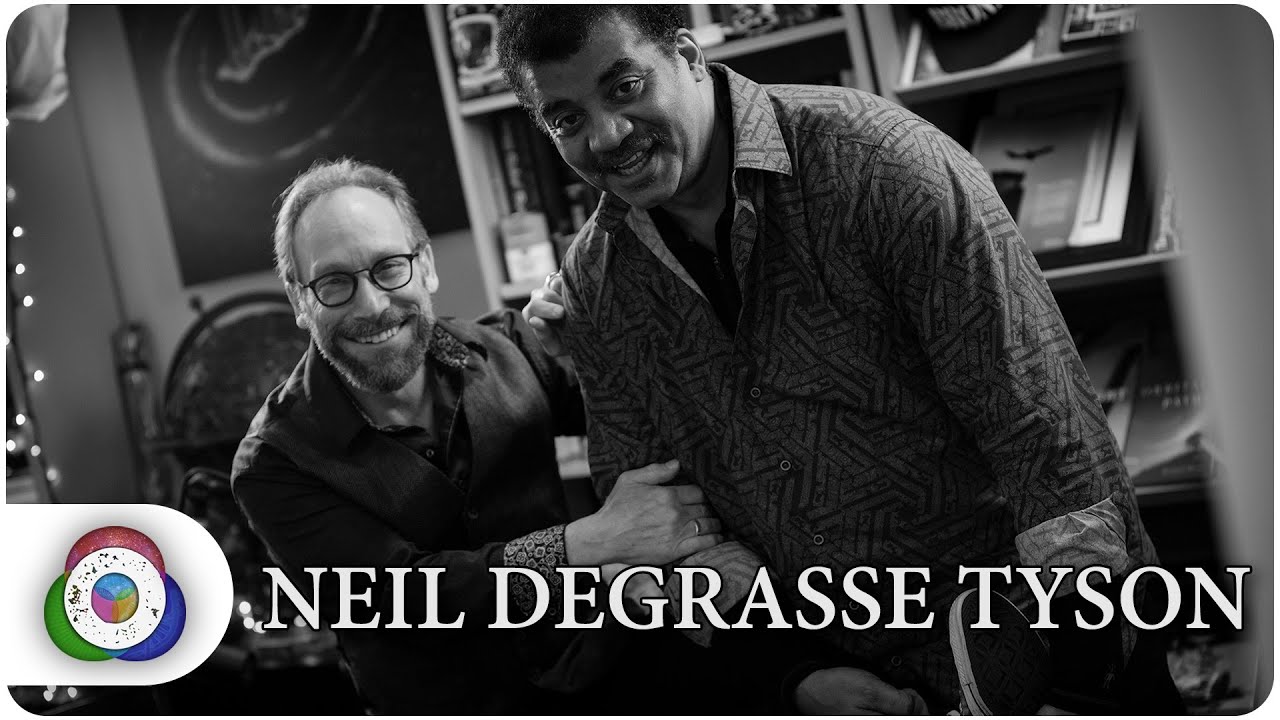 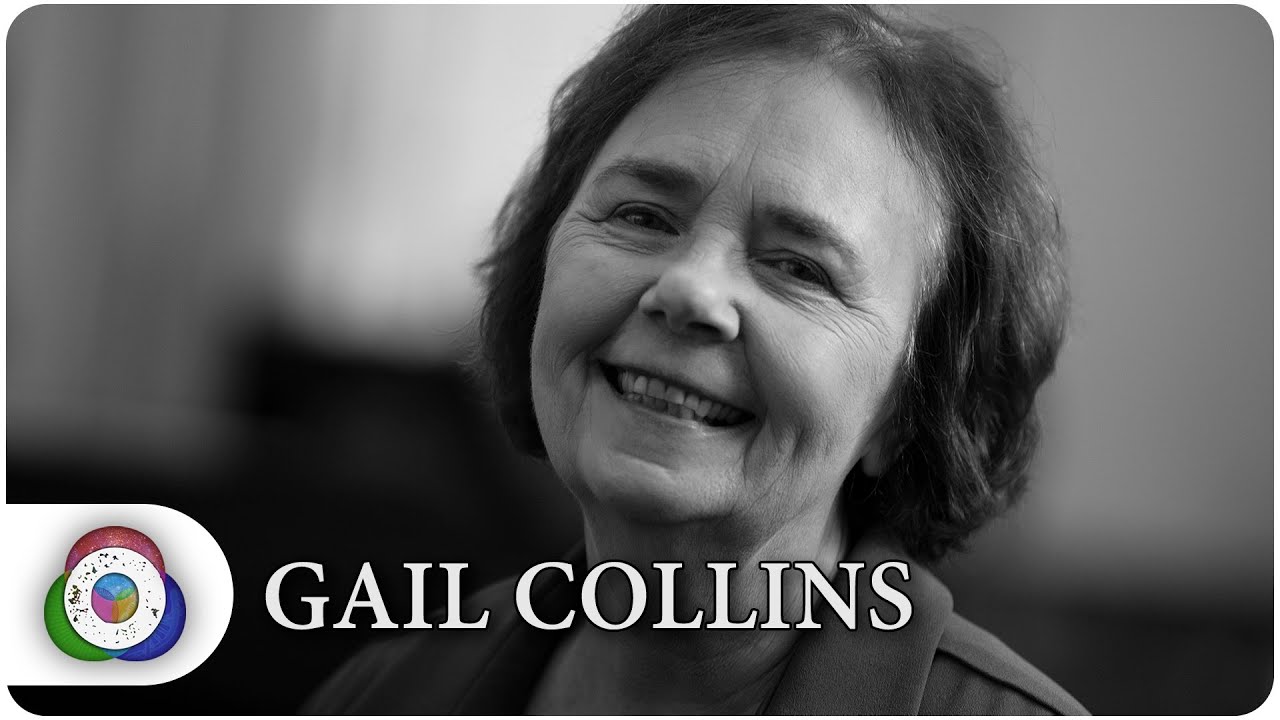 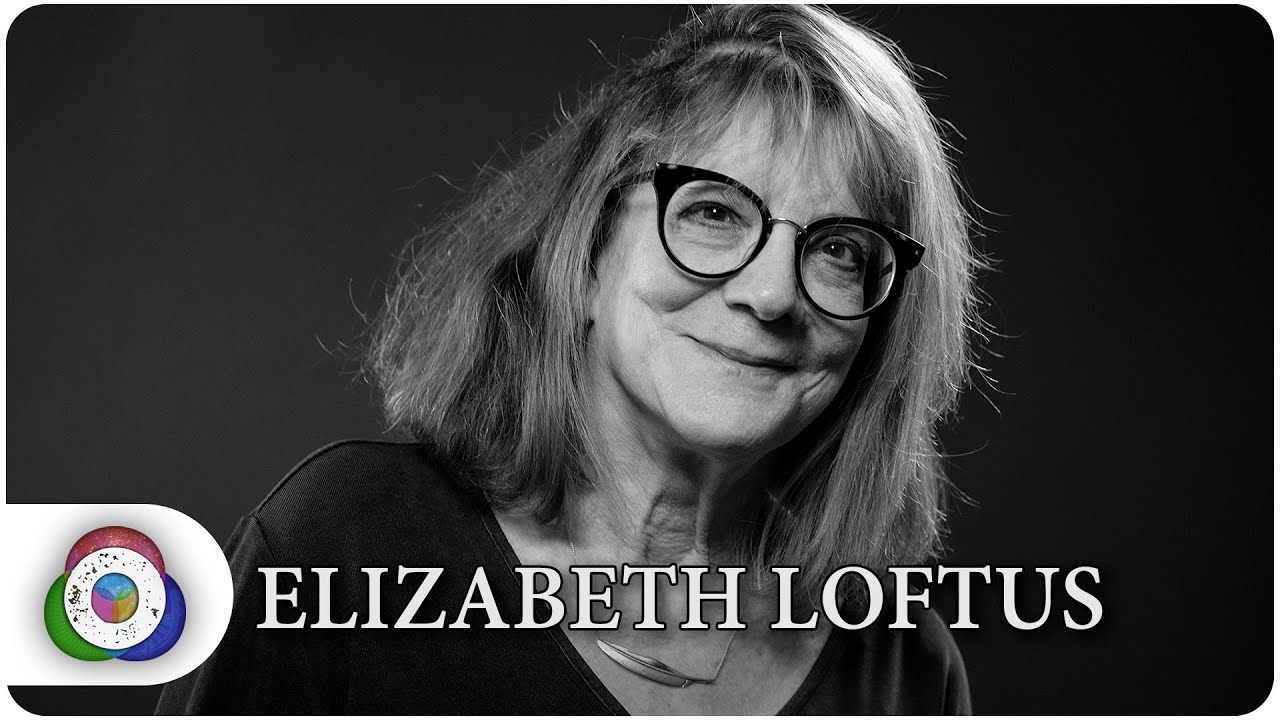 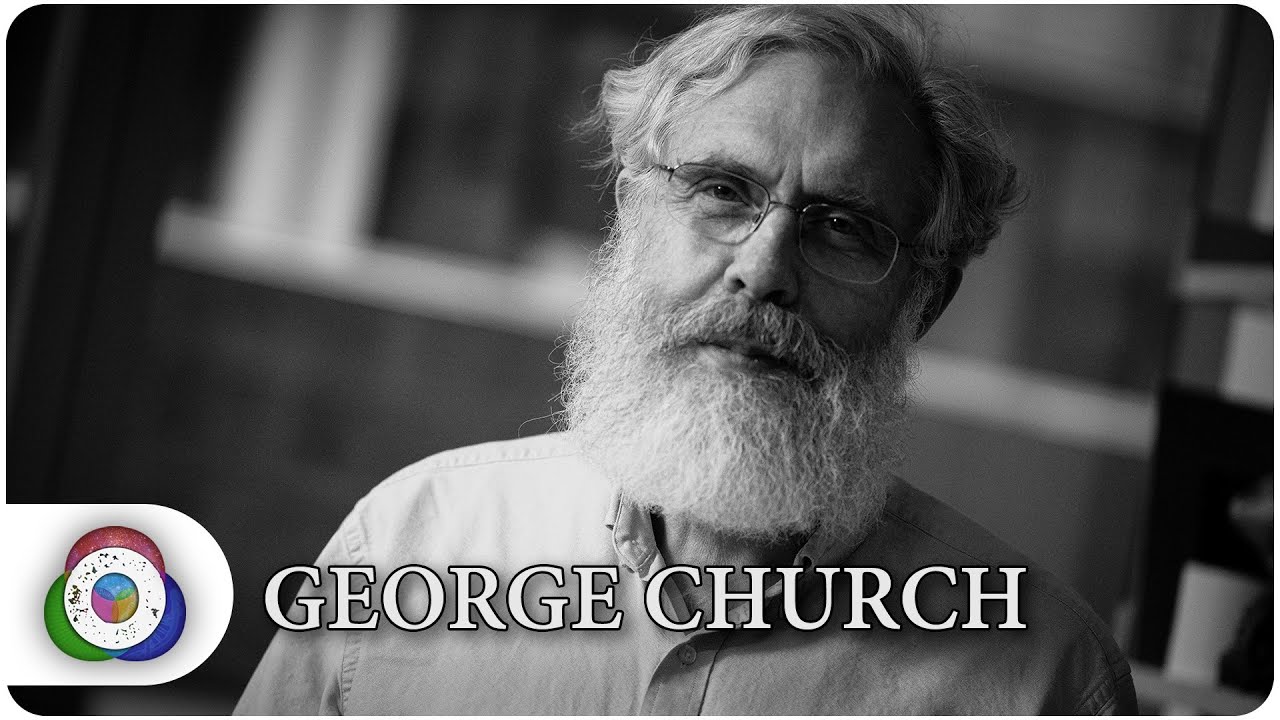 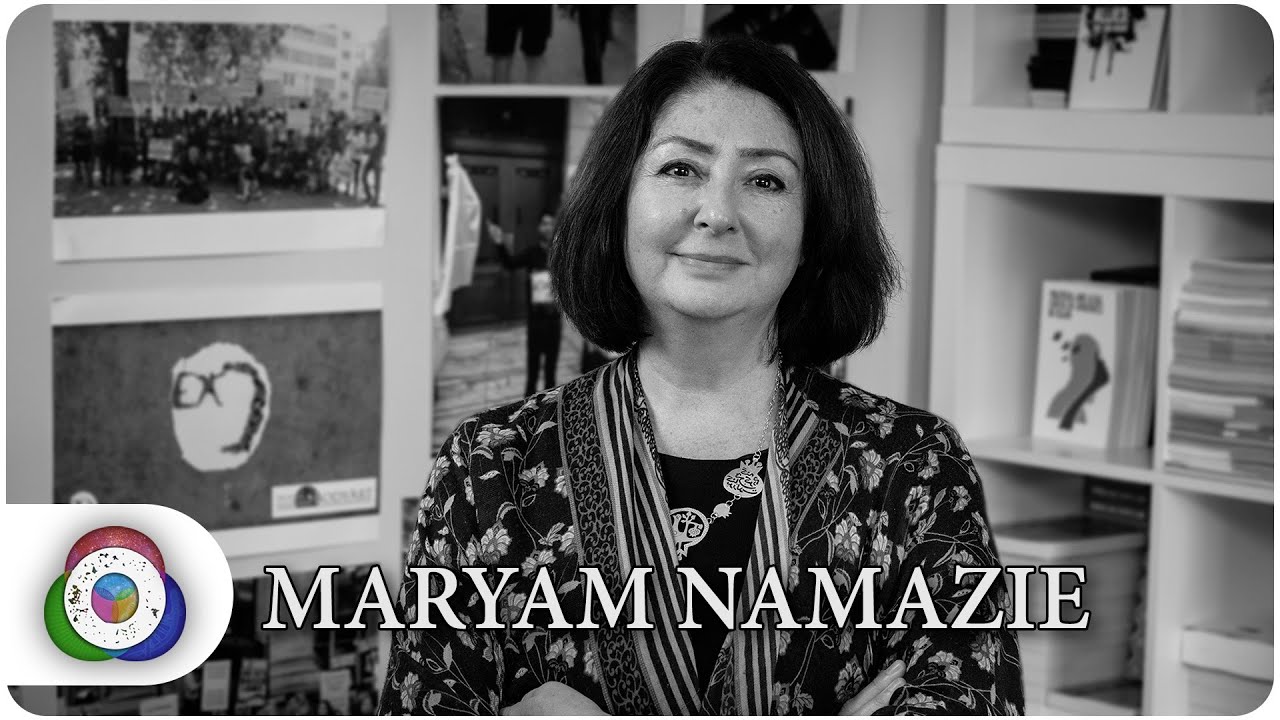 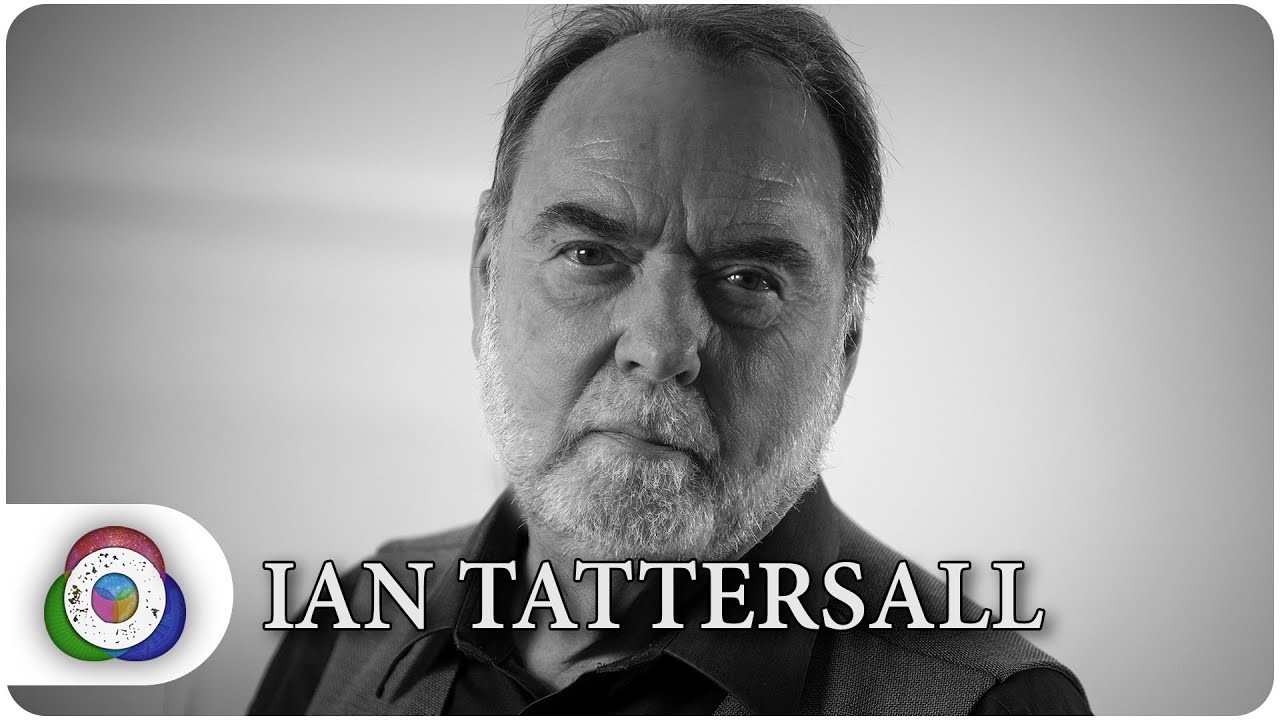 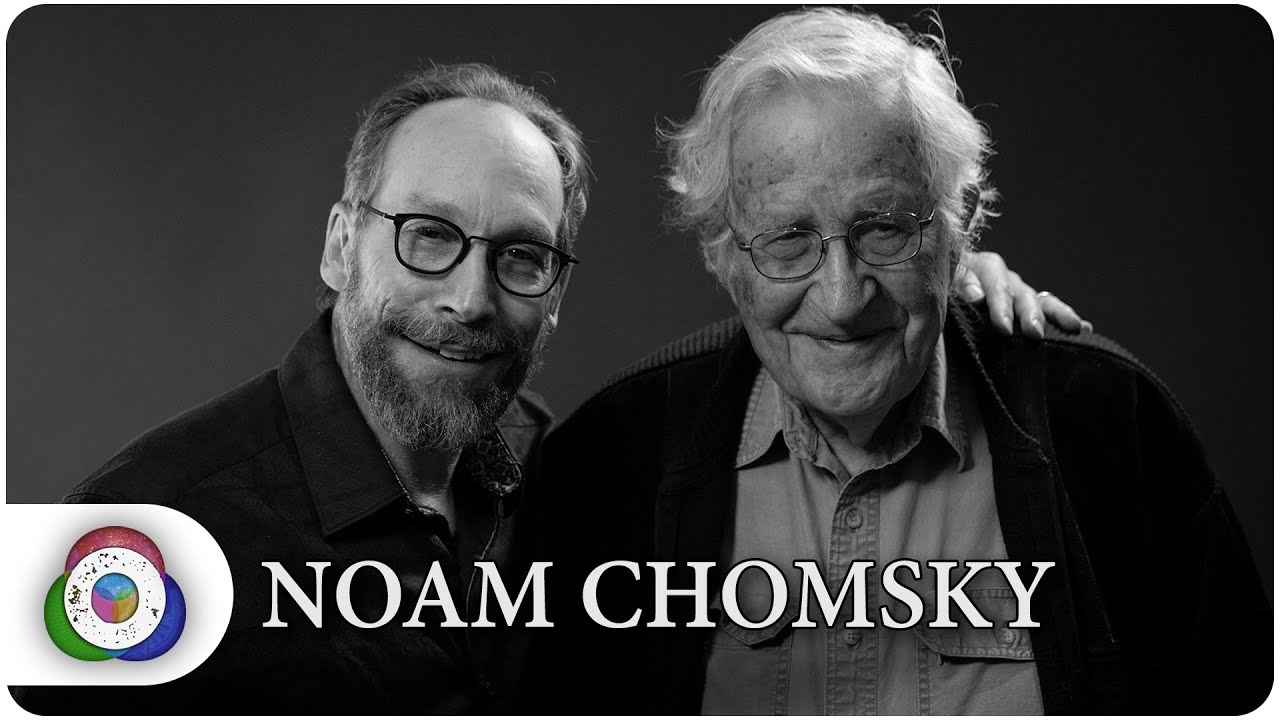 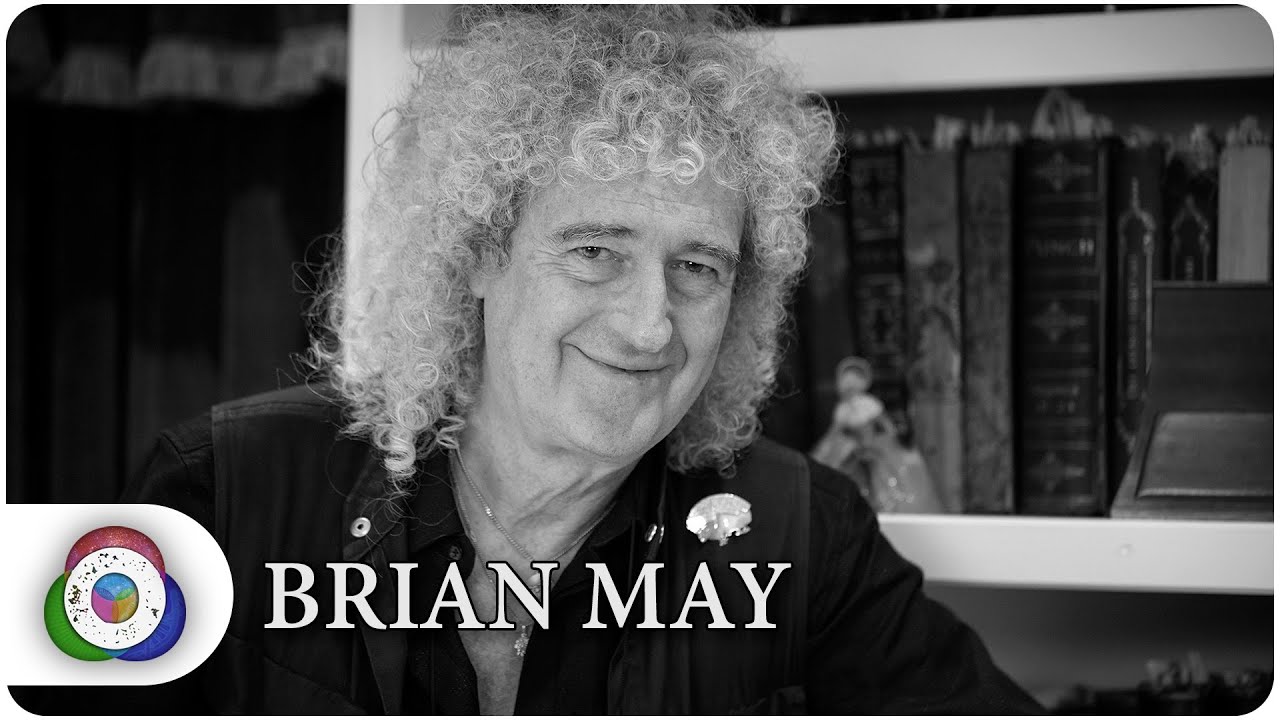 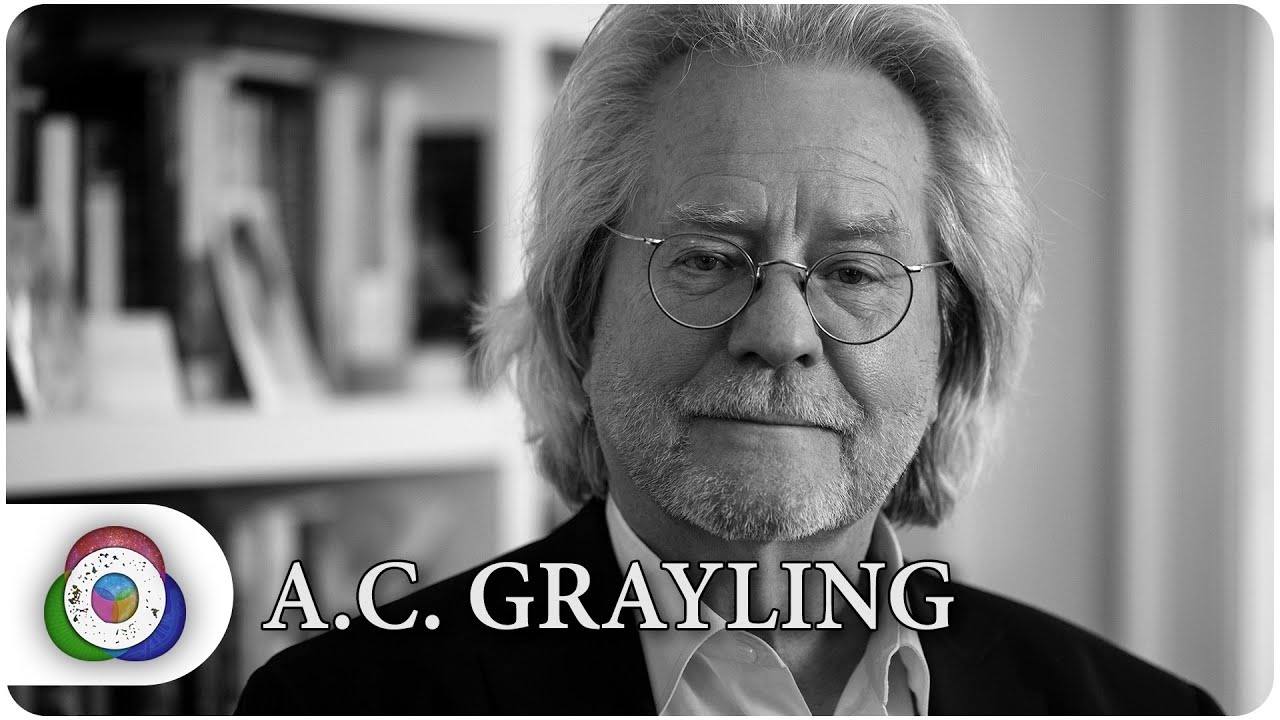 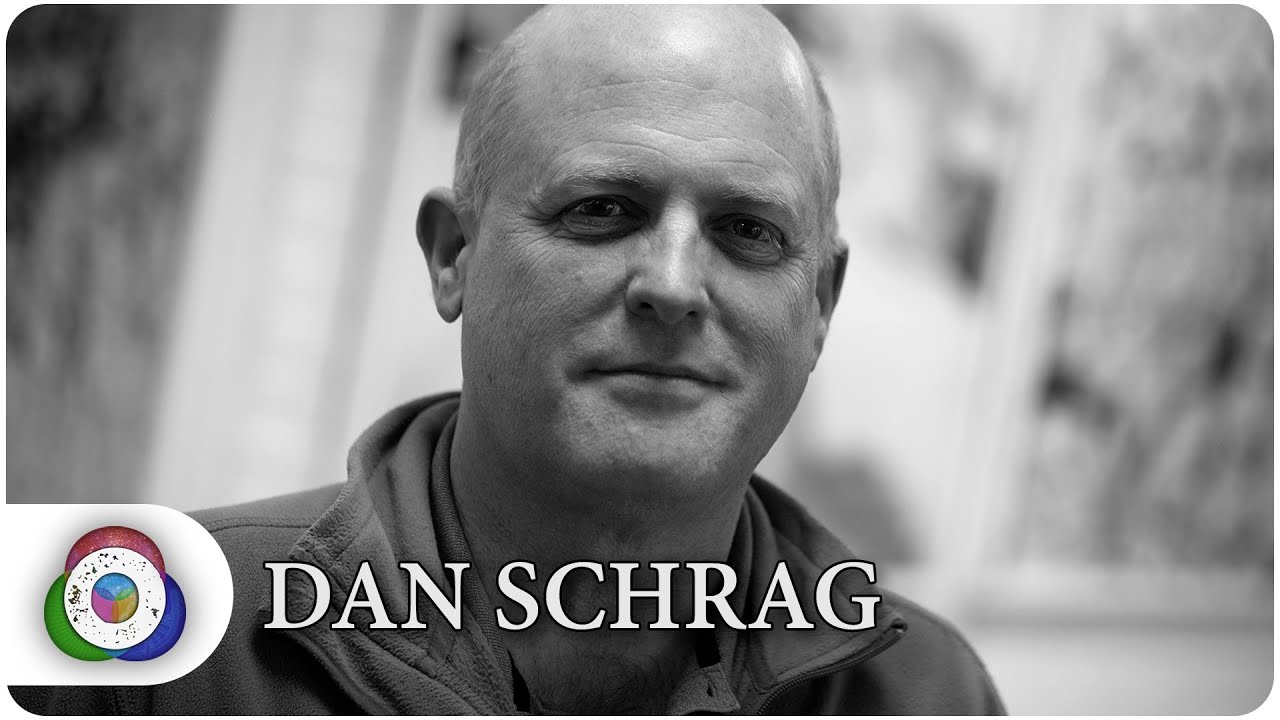 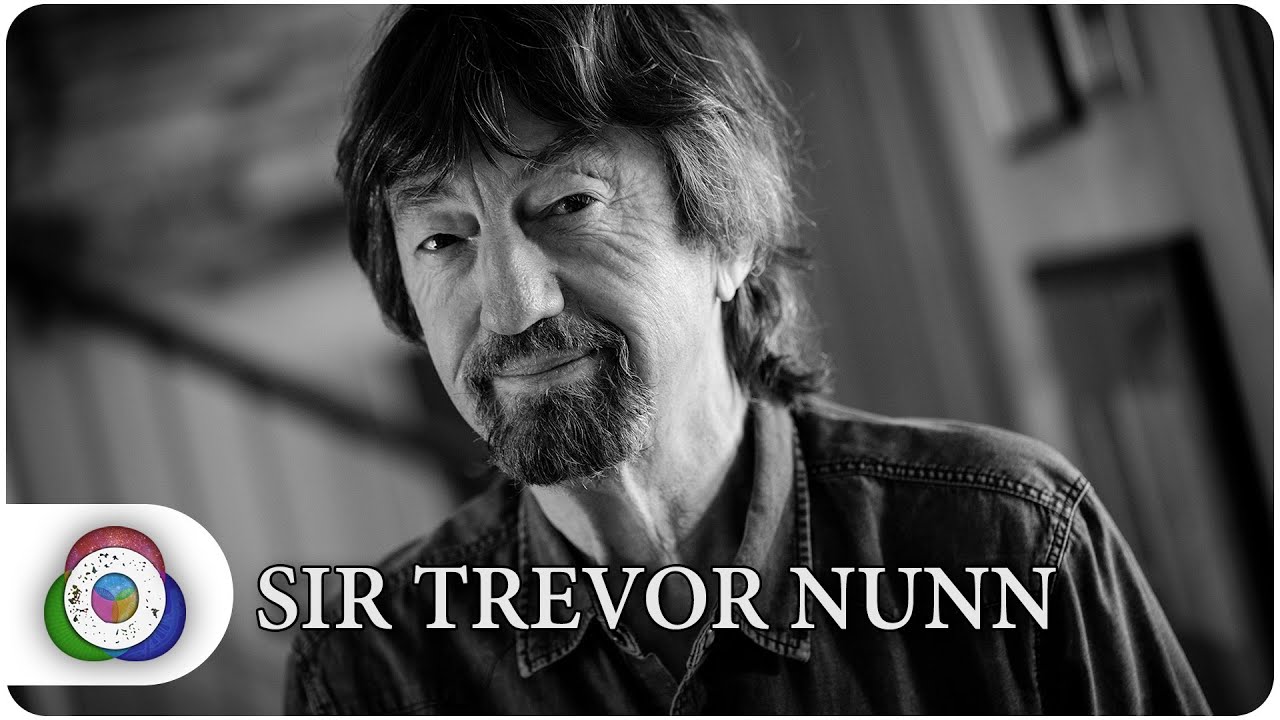 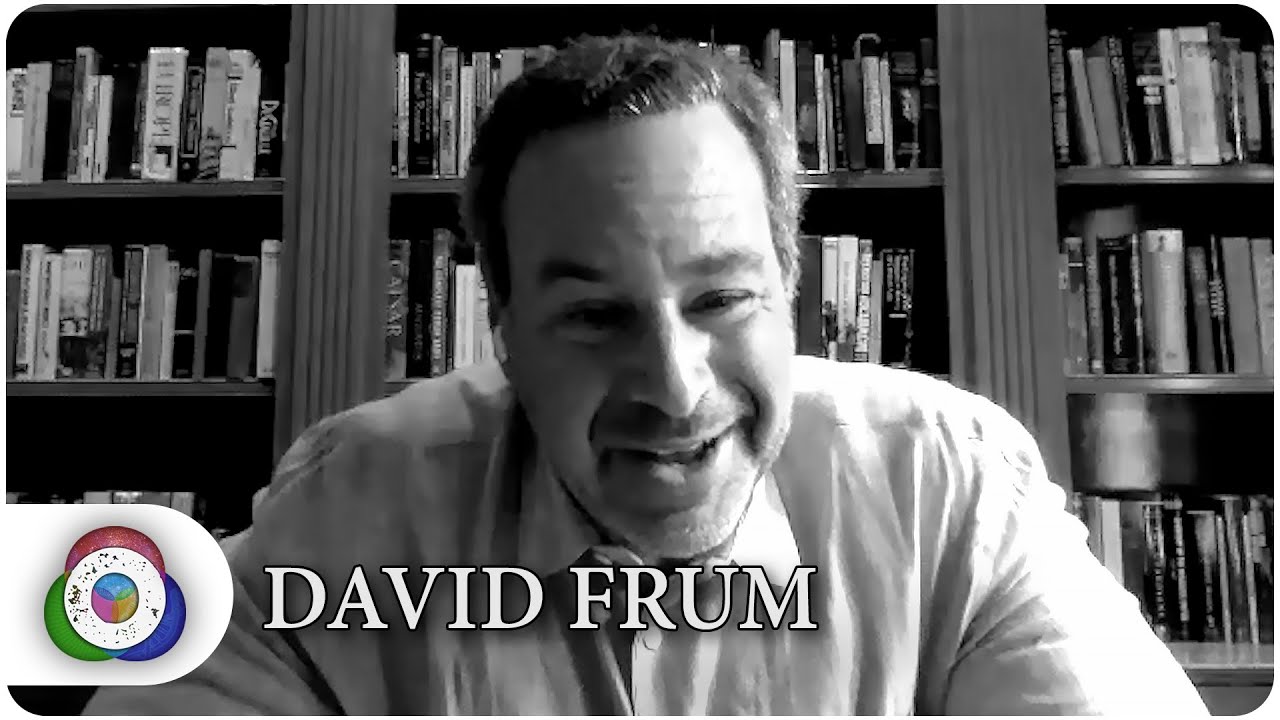 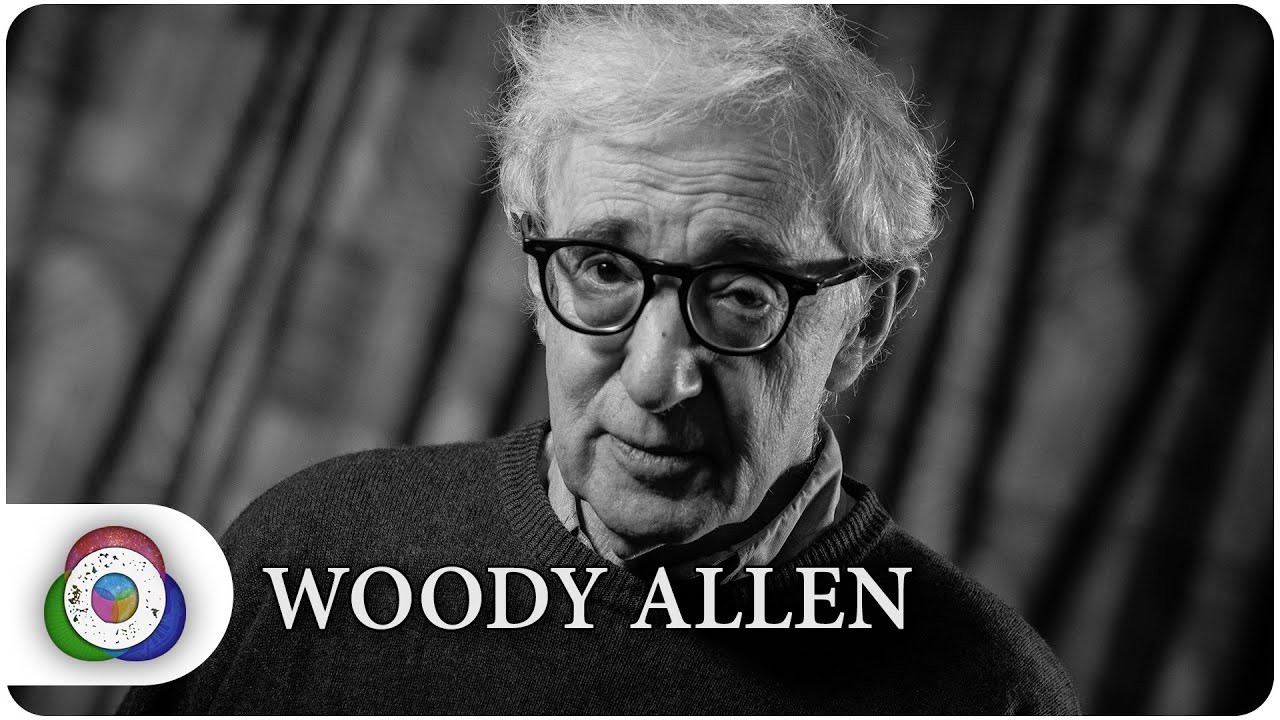 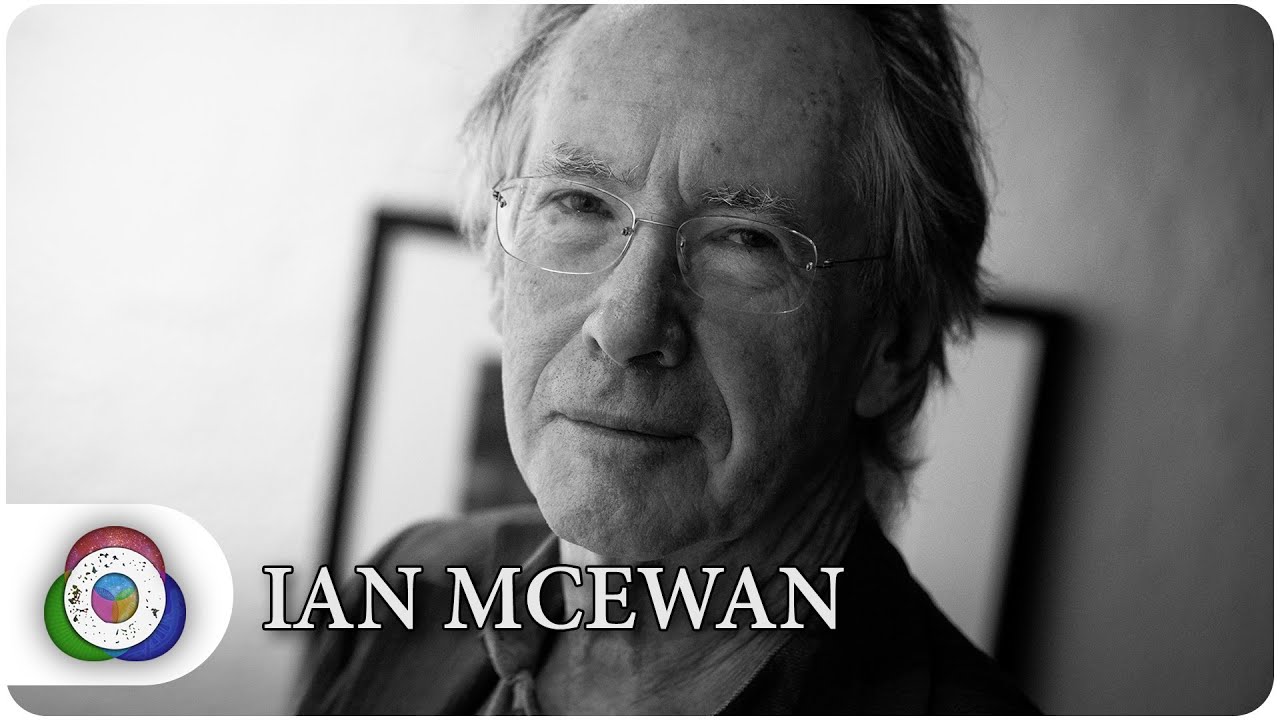 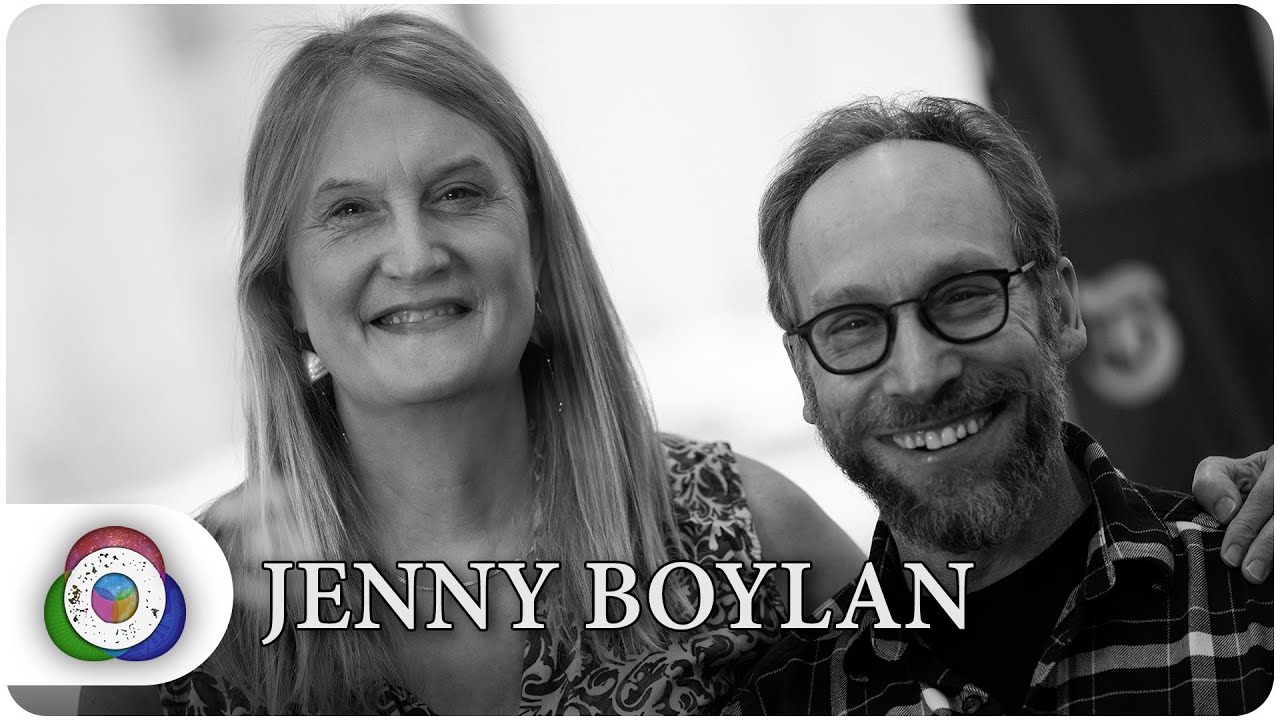 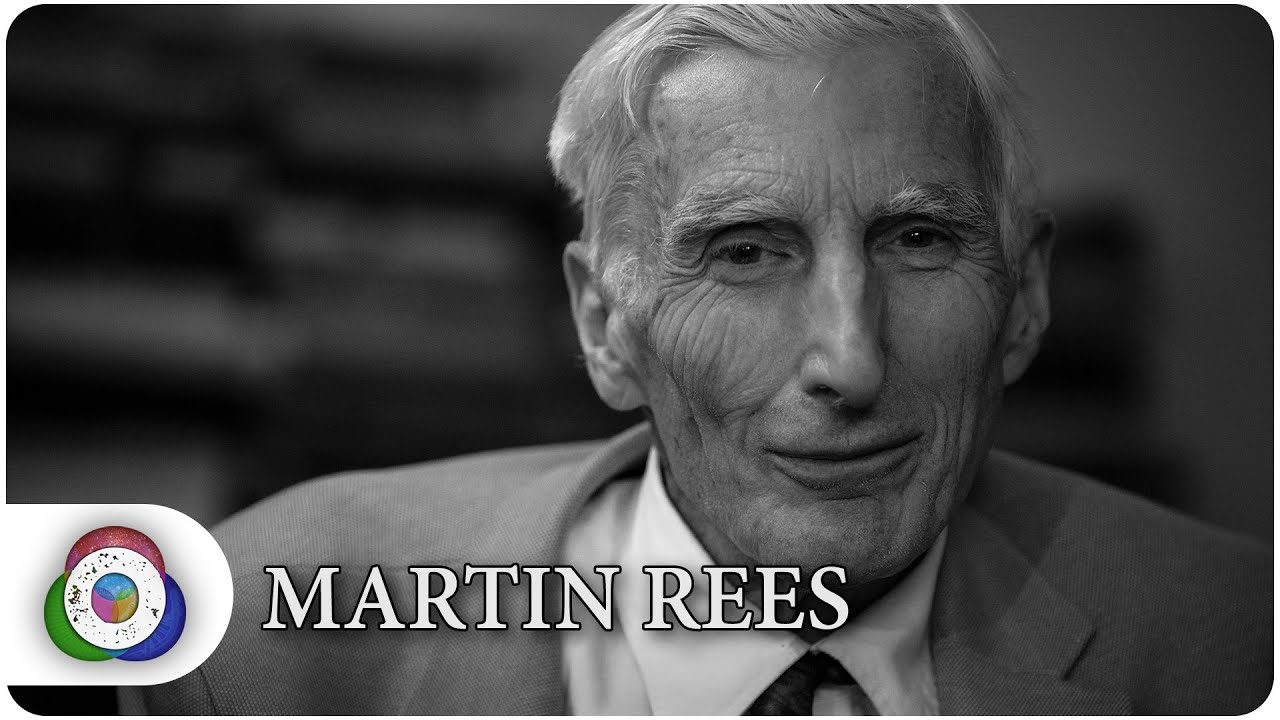 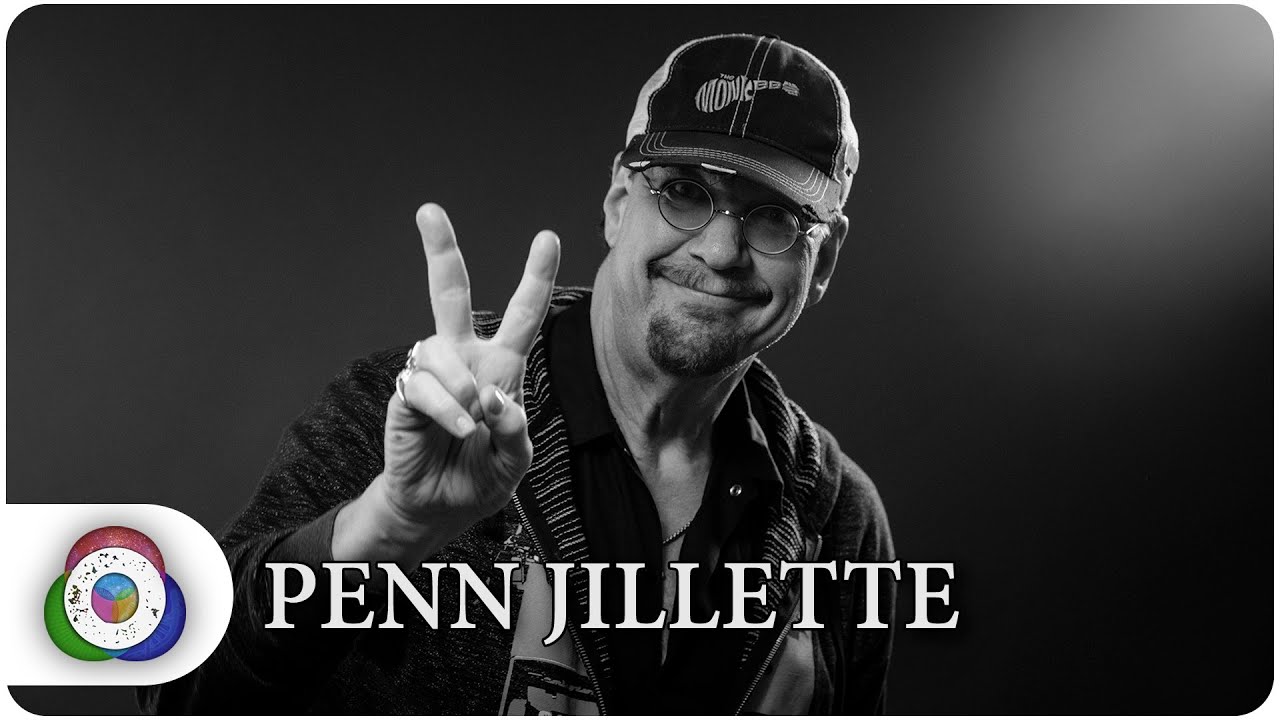 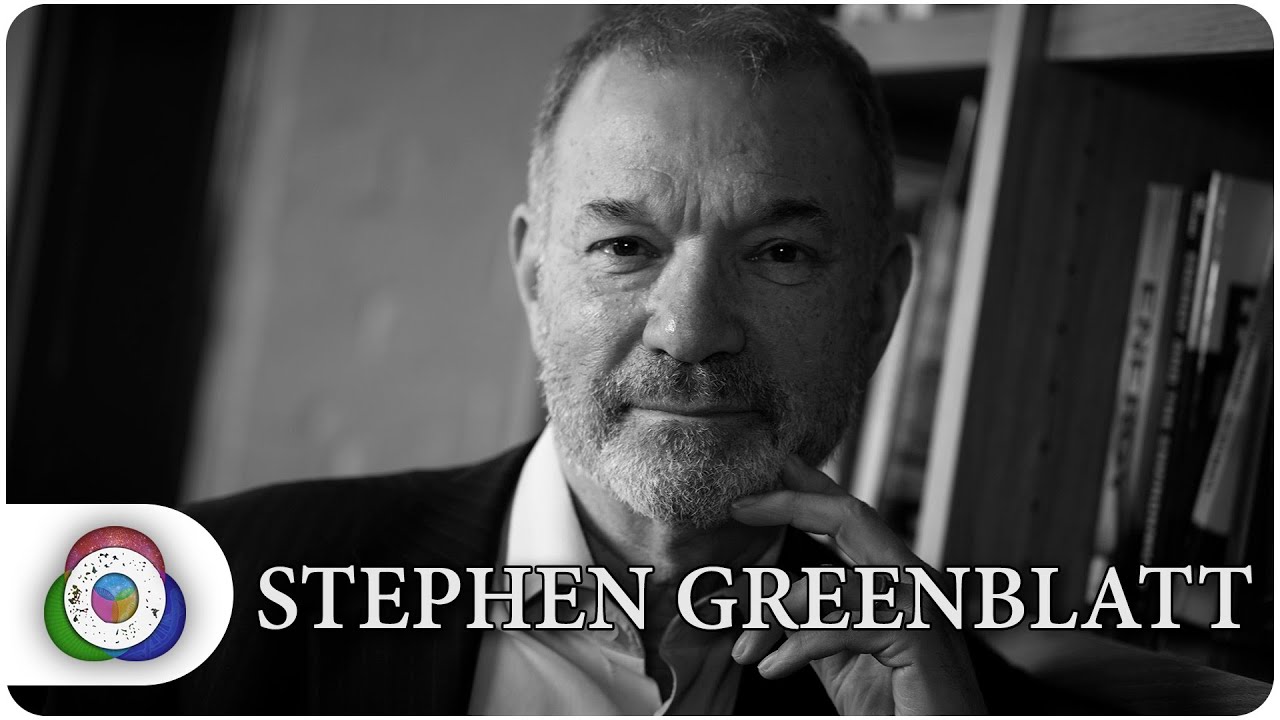 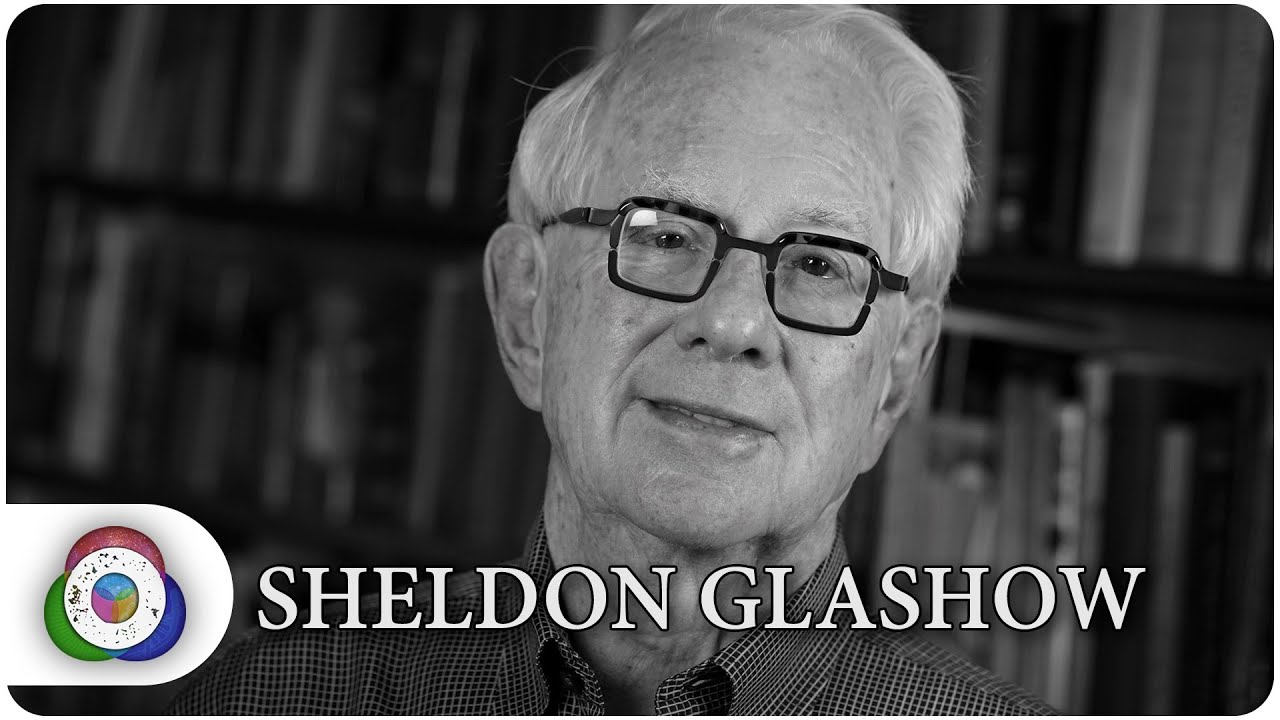 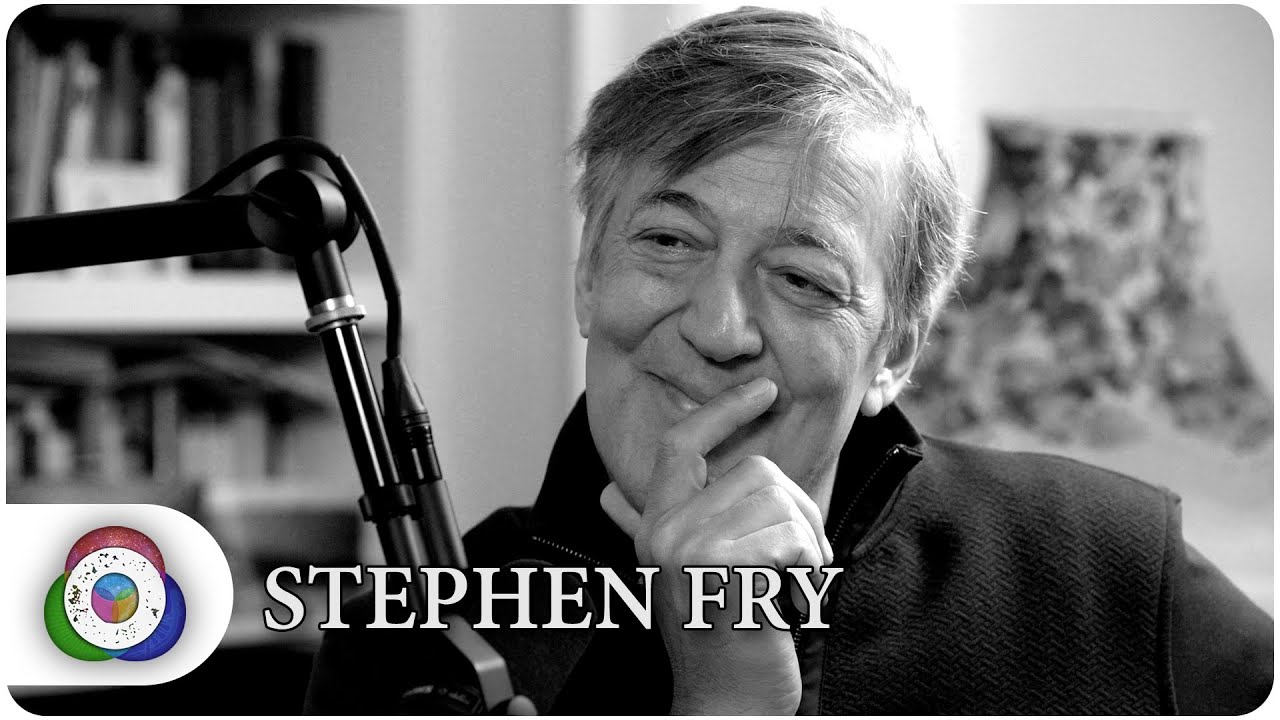 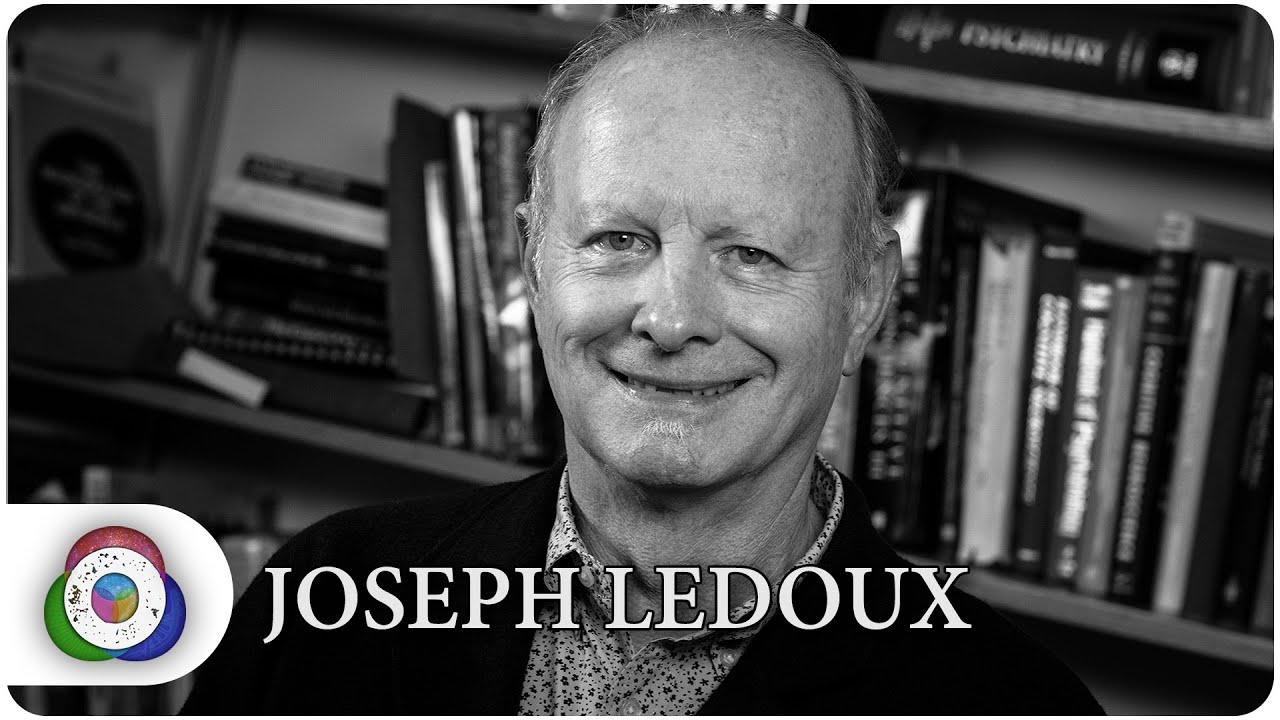 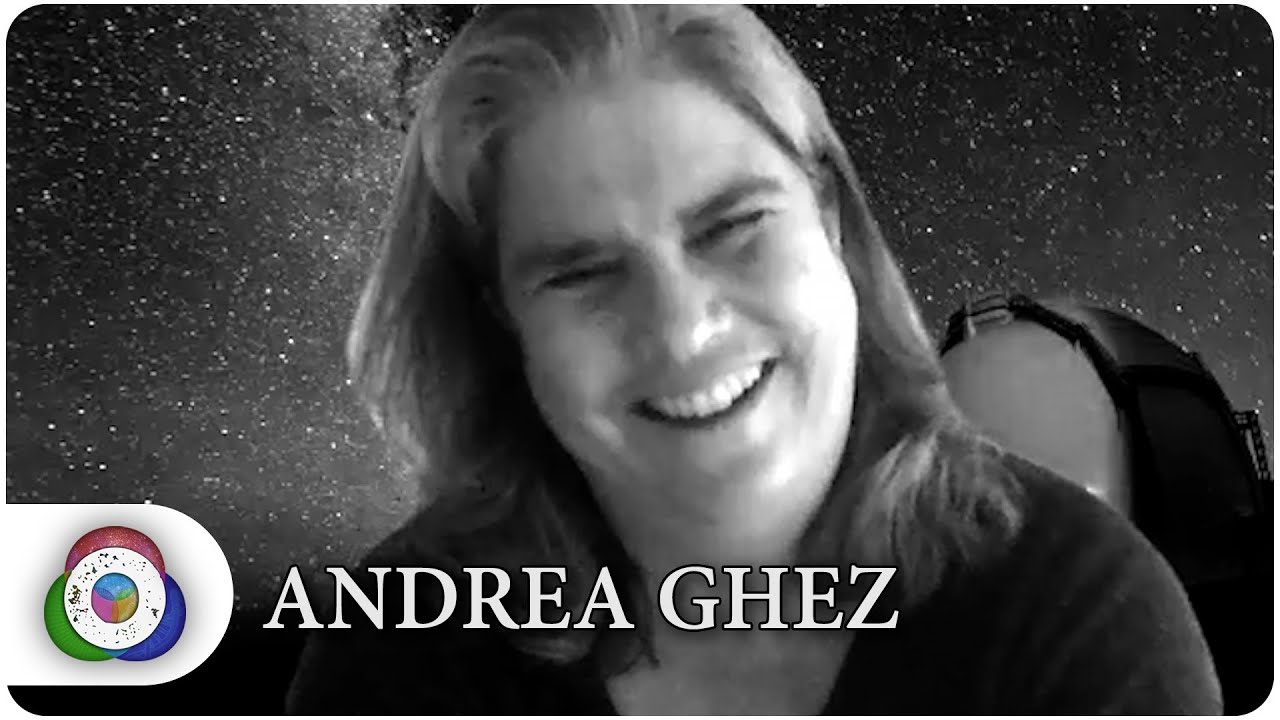